A reformed addict creates different versions of himself in order to deal with the trauma that derailed him.

Reincarnation unravels the many lives of Mark Grouse. In his first life, he was Mark, a happy and outgoing child living in an economically depressed Dublin City. His innocence was taken from him and in the flames ‘Grousey’ was born. For years he battled addiction; heroin was the coping mechanism, followed by methadone but through a long healing process he managed to get clean. Today, everybody knows him as ‘Guze’. Guze casts himself as neither hero nor victim. He refuses to let shame control him and instead focuses on the things that fulfil him; family, street art and Brazilian Jiu Jitsu. 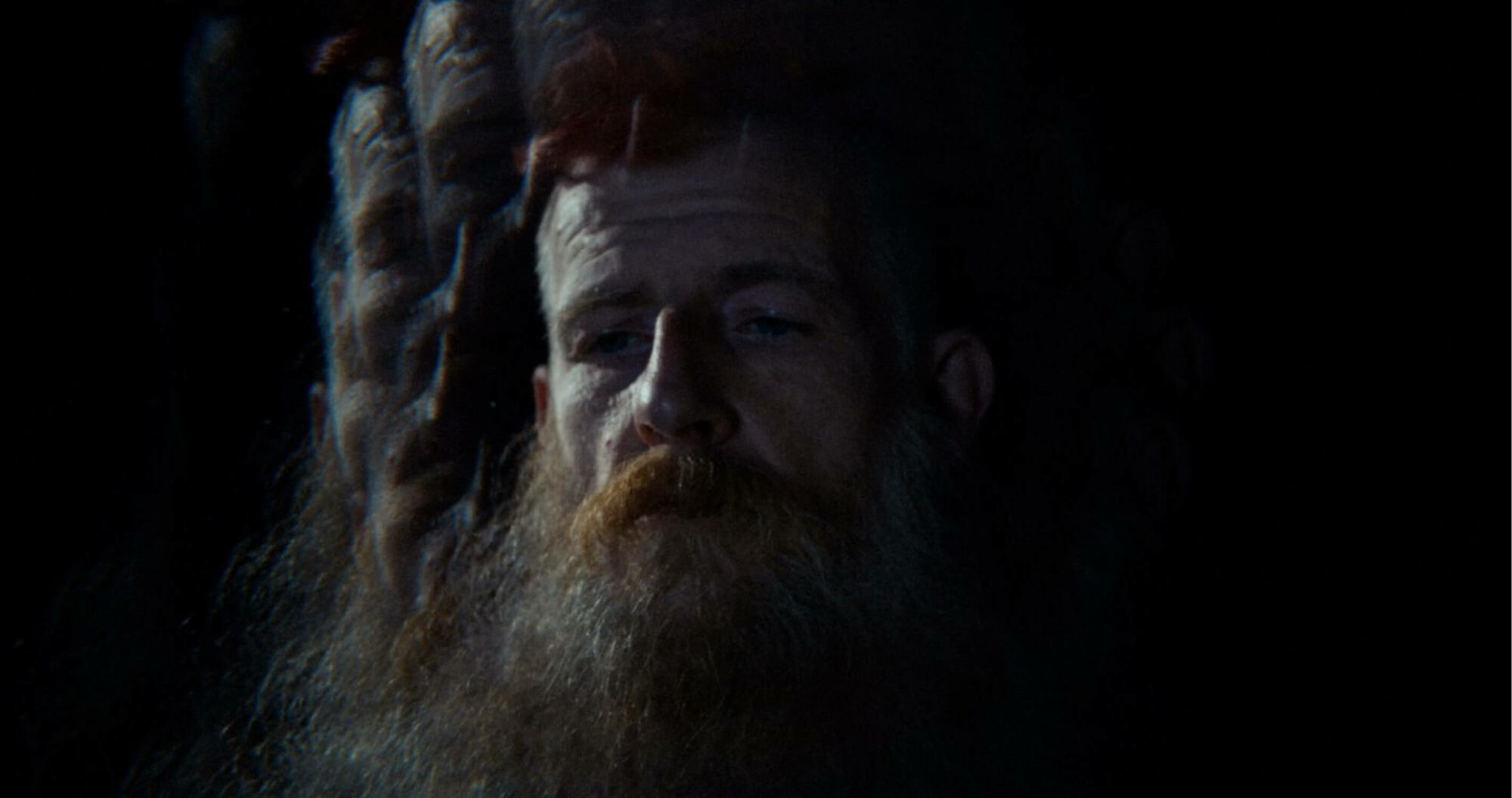 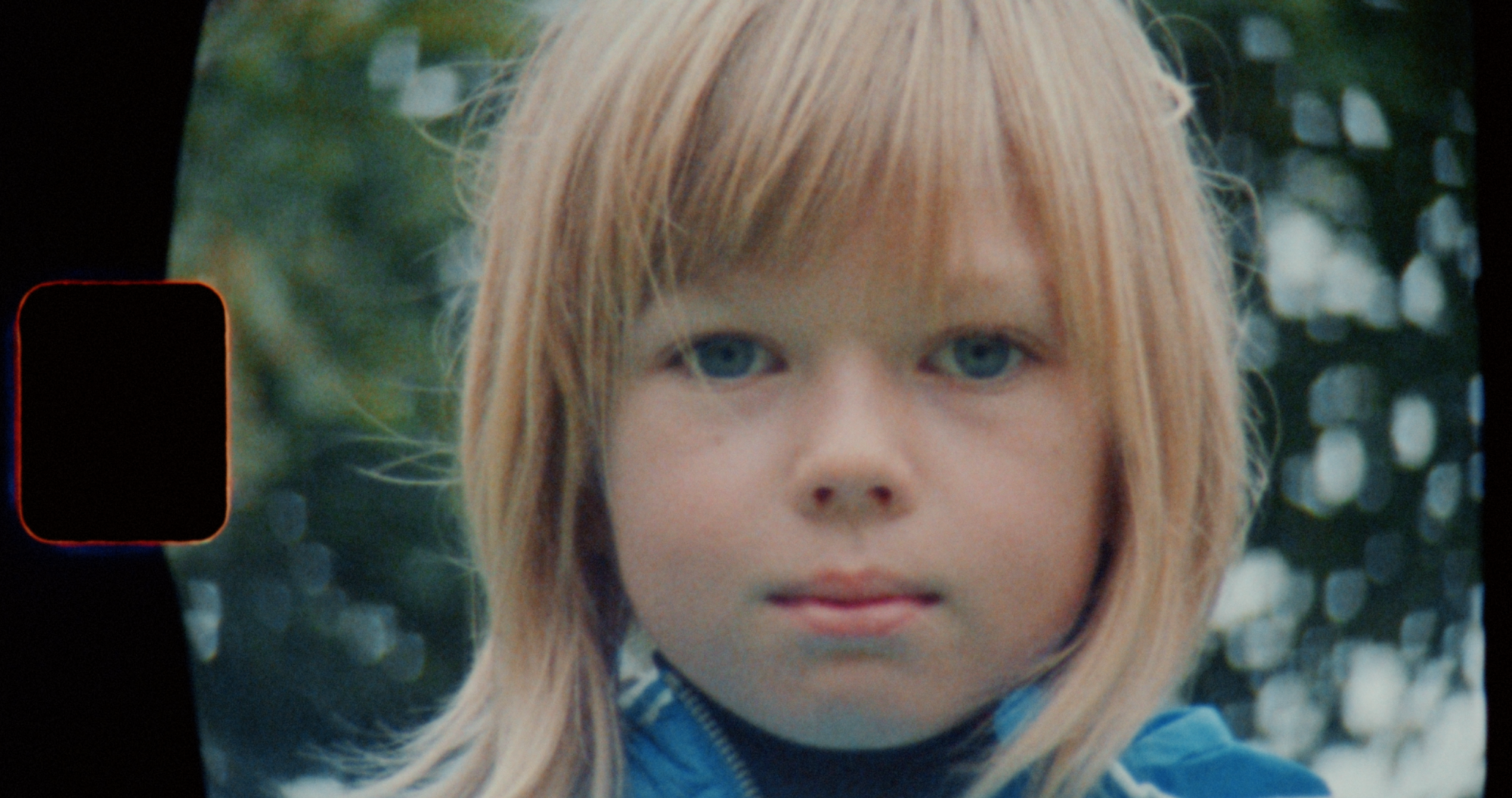 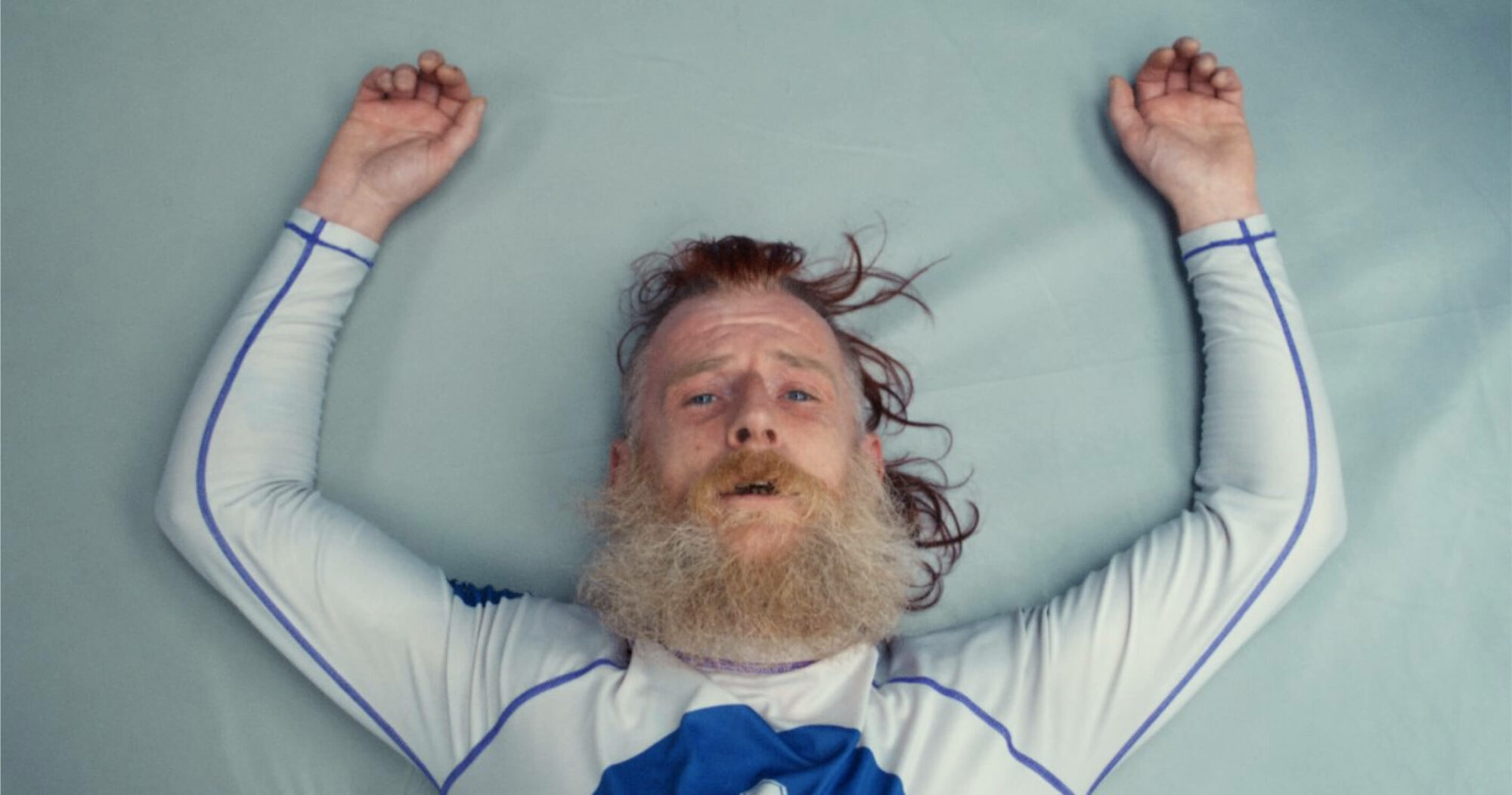 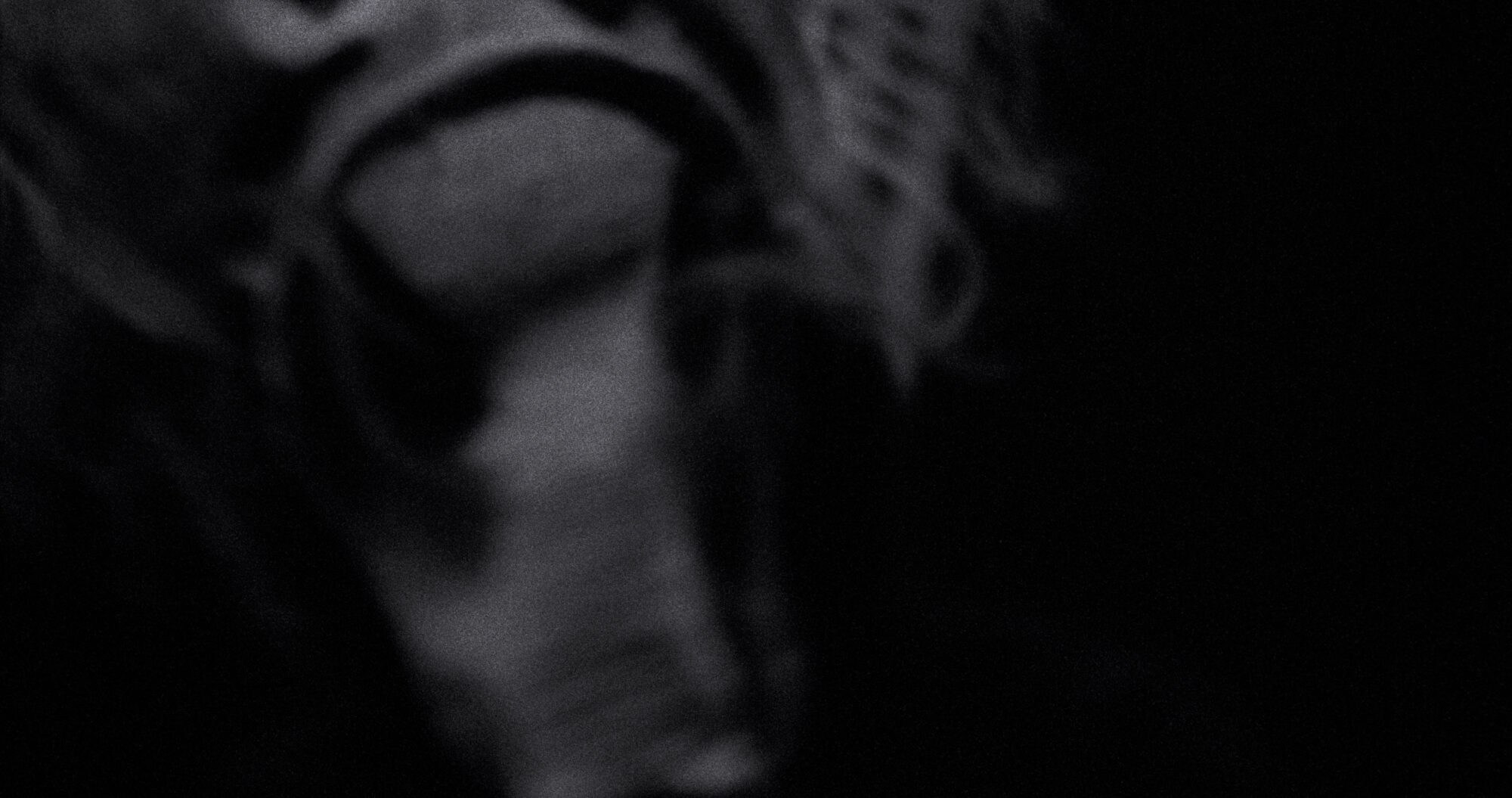 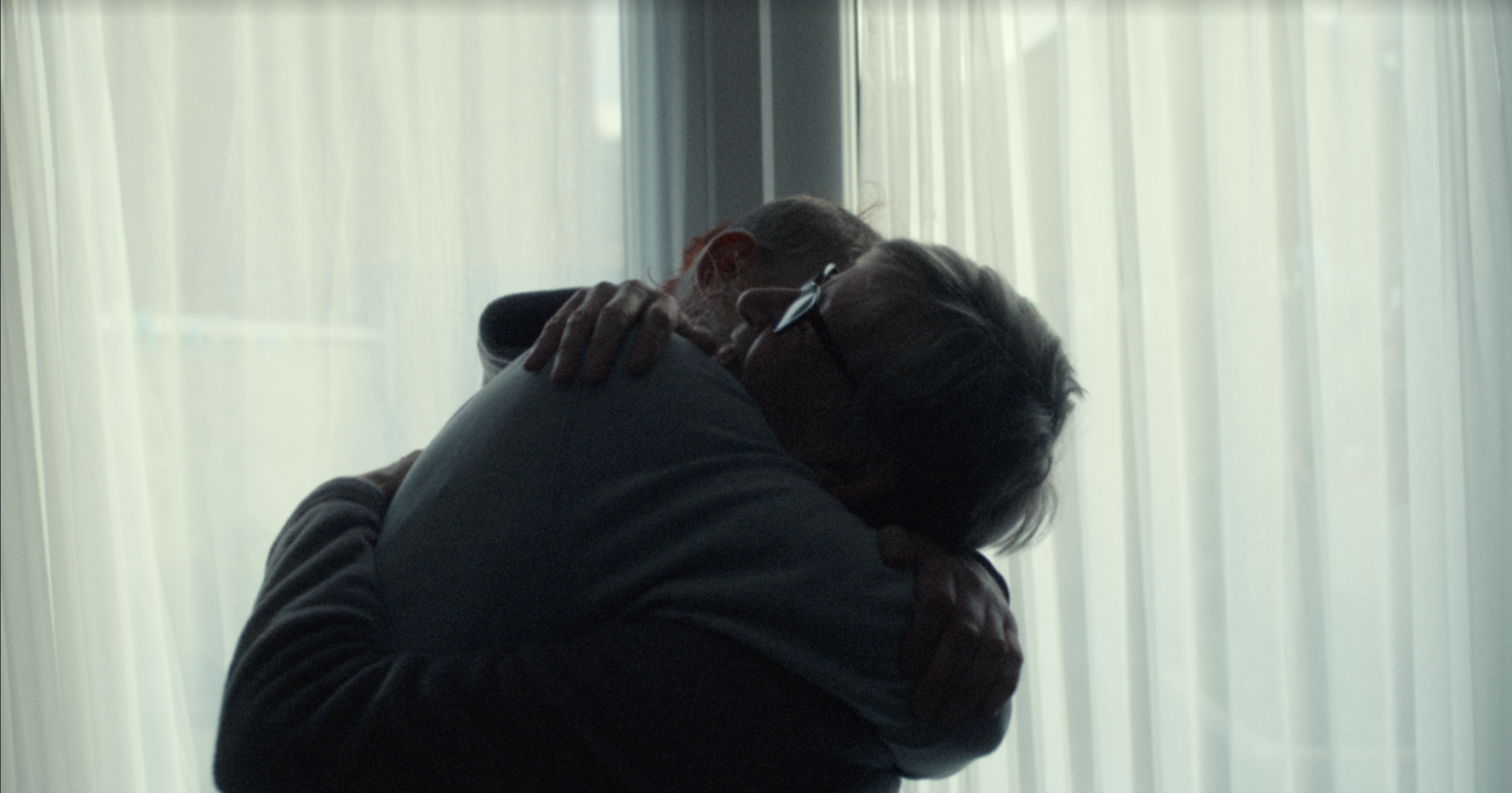