When you think of legendary international racing events like the Tour de France and the Boston Marathon, does pigeon racing also come to mind? Flying under the radar are a group of pigeon masters (or fanciers, as they liked to be called) from the US, Thailand, China and South Africa, competing in one of the most lucrative bird races on the planet. Each event is stranger and more exciting than the last—but when scandal and corruption taint the crown jewel event, the entire community is rocked and the future of the sport is up in the air. Million Dollar Pigeons is a hysterical see-it-to-believe-it story with a cast of odd and charming characters that experience the thrill of victory and the agony of defeat. Fame, fortune and livelihood rest on the wings of these feathered athletes in this hilarious oddity. Ravi Srinivasan

The film played theatrically in Ireland with Wildcard Distribution.

“Million Dollar Pigeons is one of the most engaging and unconventional sports films you will see this year.” POV Magazine

“An entertaining and quick-moving introduction to the surprisingly cutthroat world of pigeon racing, that often leaves our mouths agape” The Joy of Movies

“A fascinating look into the exciting world of pigeon racing.” Set the Bar 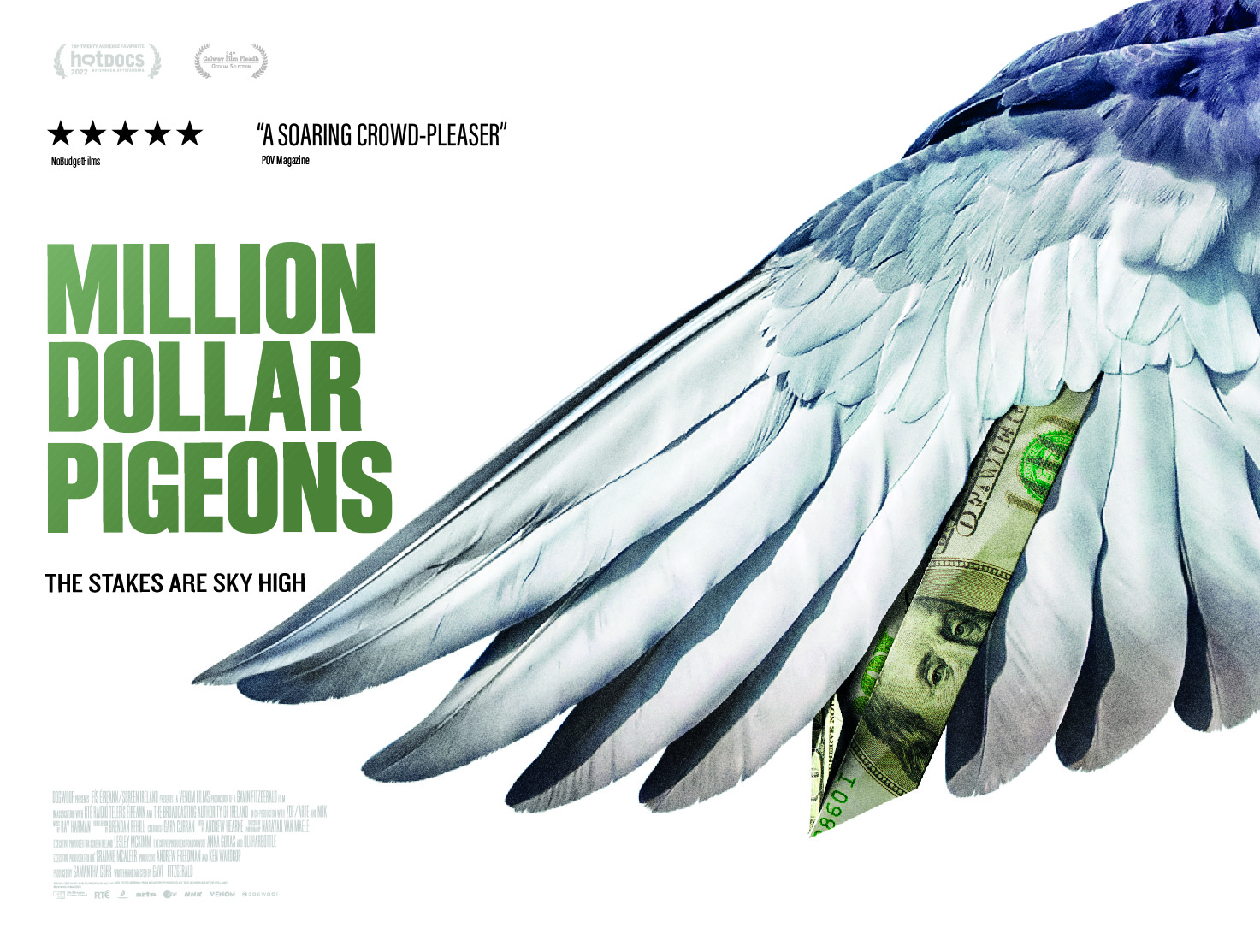 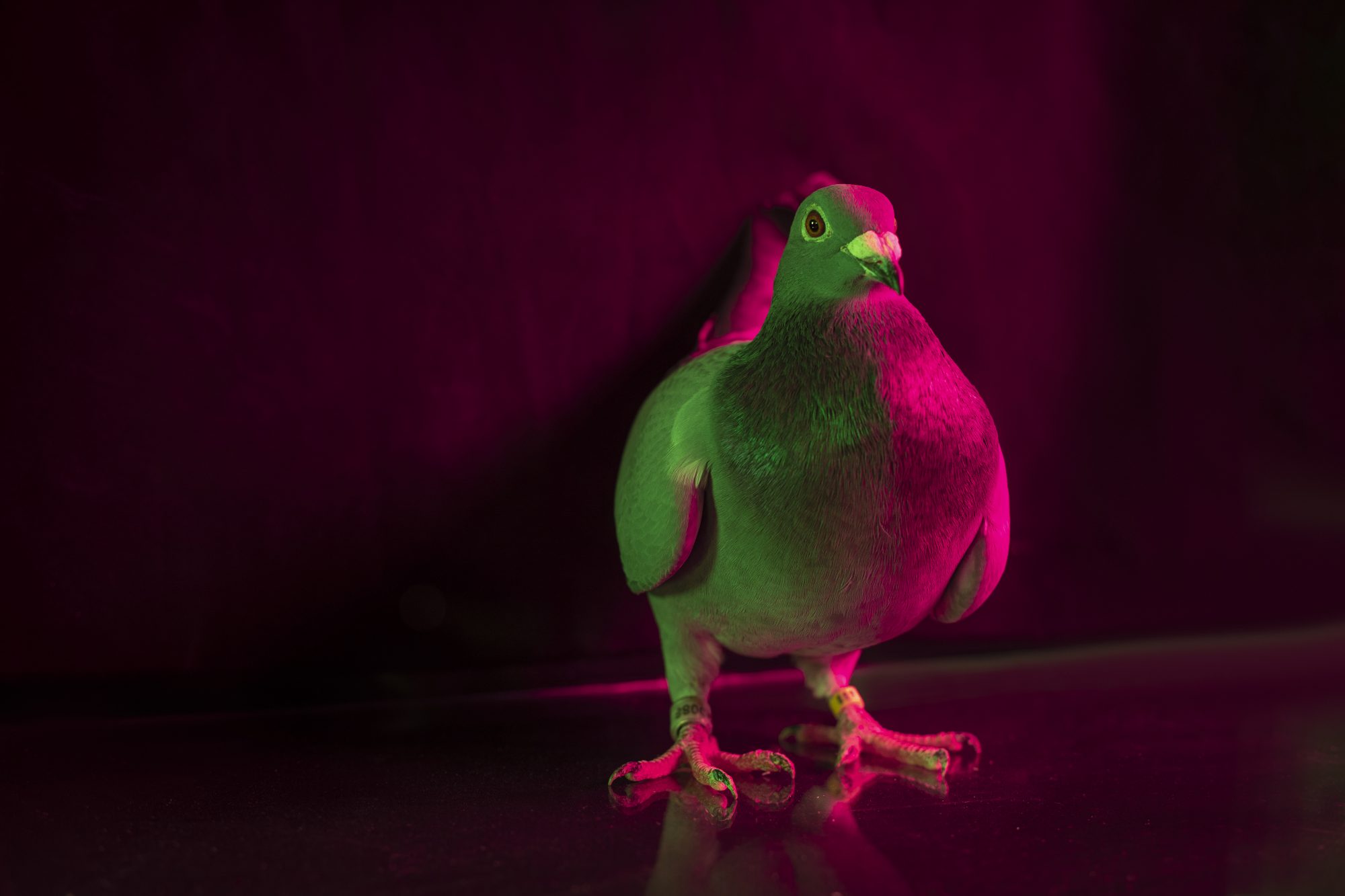 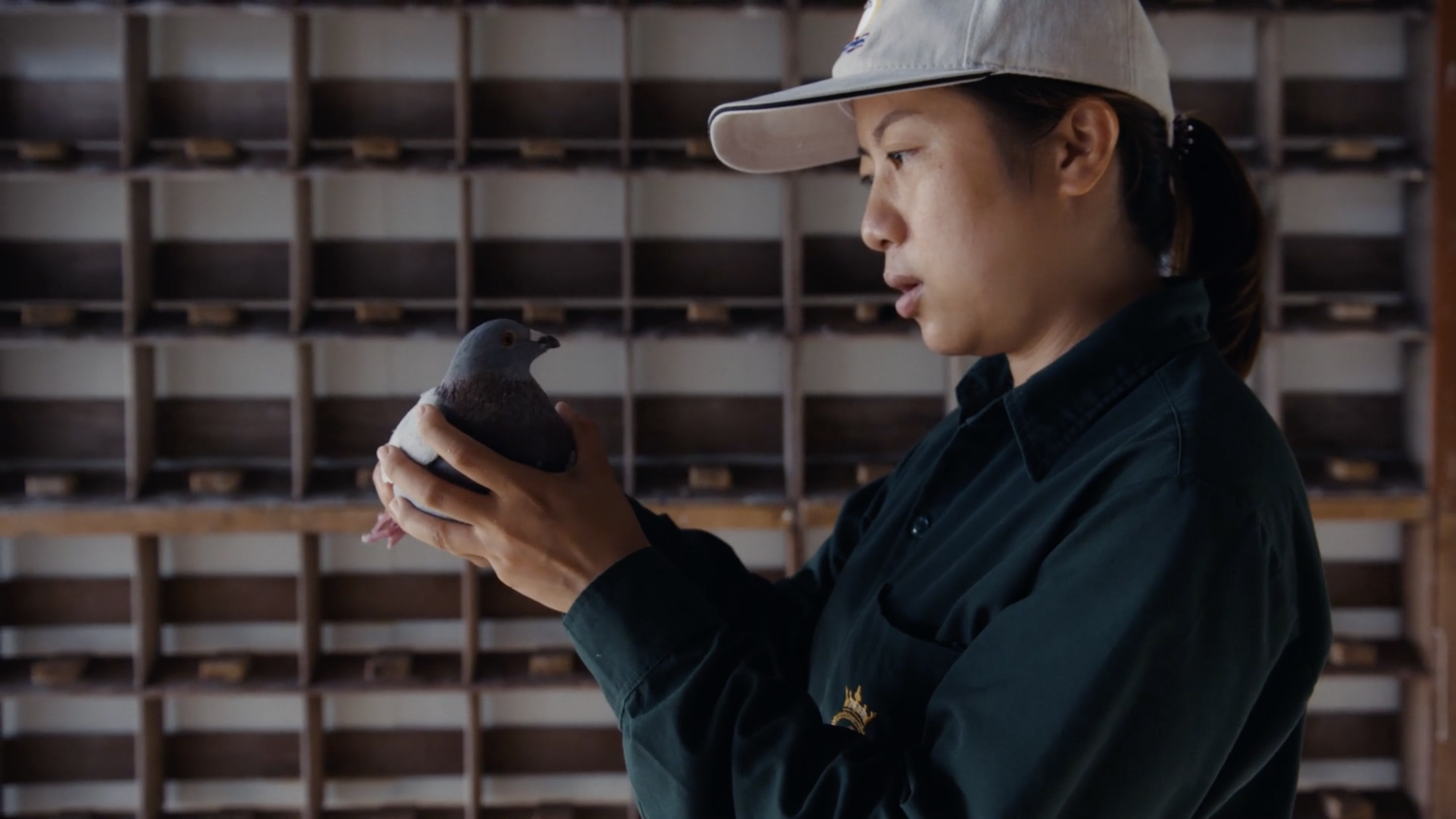 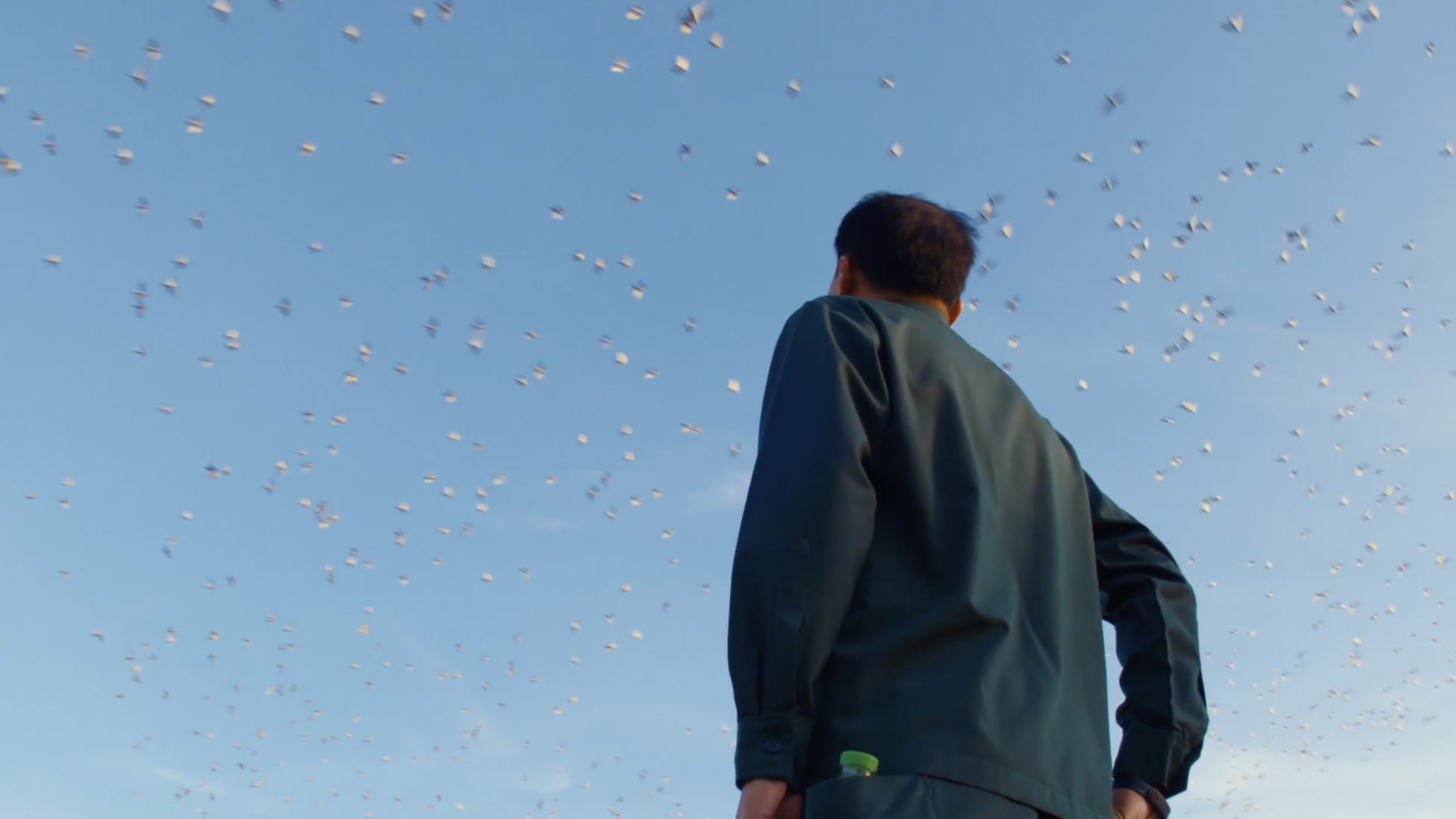 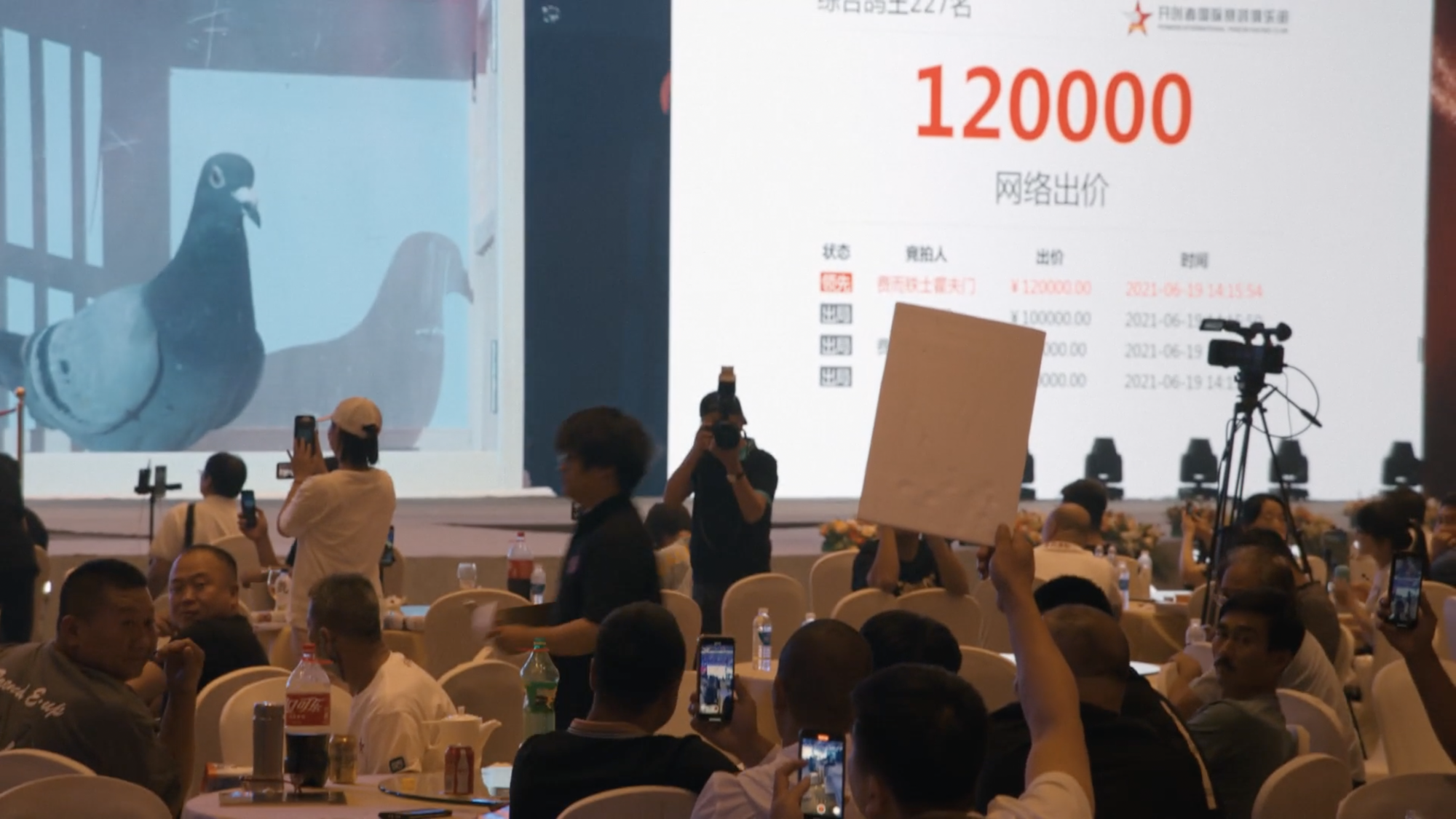