Conor McGregor is the biggest star in the history of Mixed Martial Arts and one of the biggest sports stars alive today. Filmed over the course of 4 years, Notorious is the exclusive, all-access account of Conor’s meteoric rise from claiming benefits and living in his parents’ spare room in Dublin to claiming multiple championship UFC belts and seven figure pay-packets in Las Vegas. Featuring unprecedented access, never before seen moments and explosive fight footage, this is the ultimate behind-the-scenes look at a sporting icon and his spectacular rise from the bottom to the very top.

The film was a commercial success selling to Netflix and TV networks globally. It is the highest grossing Irish documentary of all time. 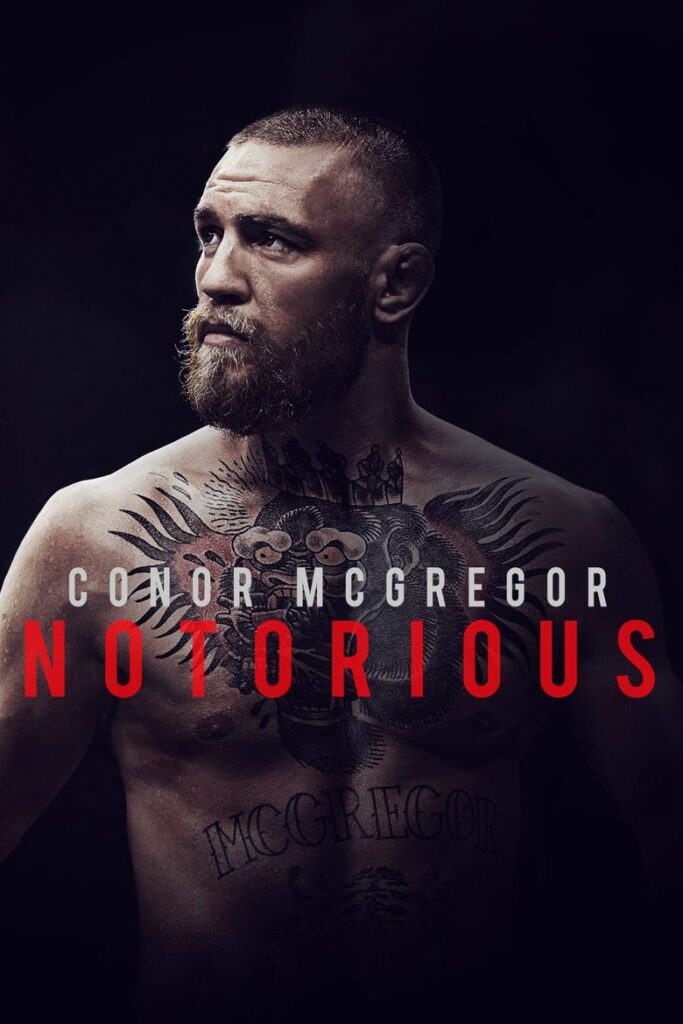