A music video about the torment of the creative process. Visceral movement, animal imagery and wild traditional music collide producing a piece that creeps and crawls its way under the skin. The project was filmed in Poolbeg Power Station which is to be redeveloped in the near future. The desolate warehouse space suited the surreal atmosphere that was created for the piece. 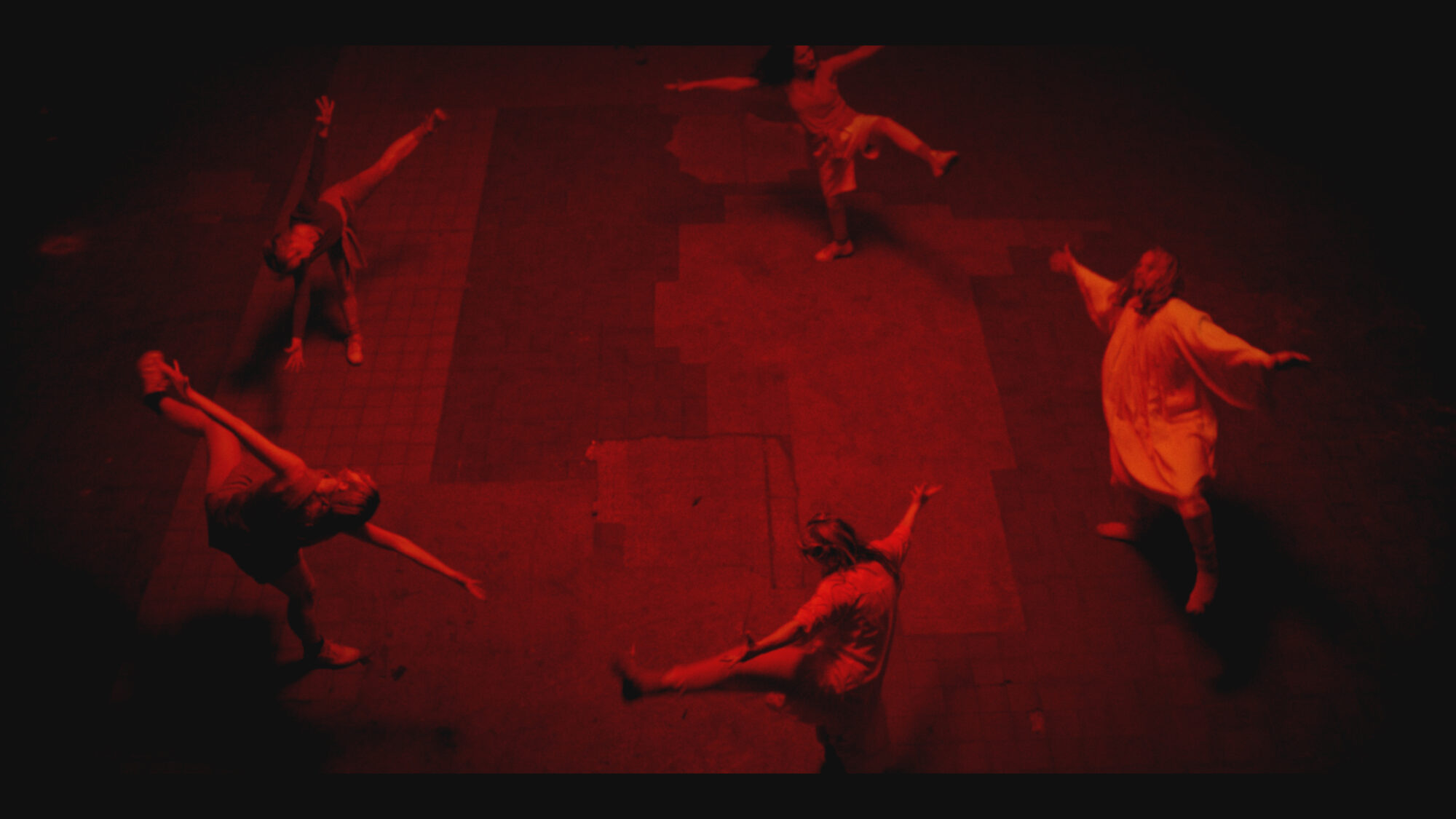 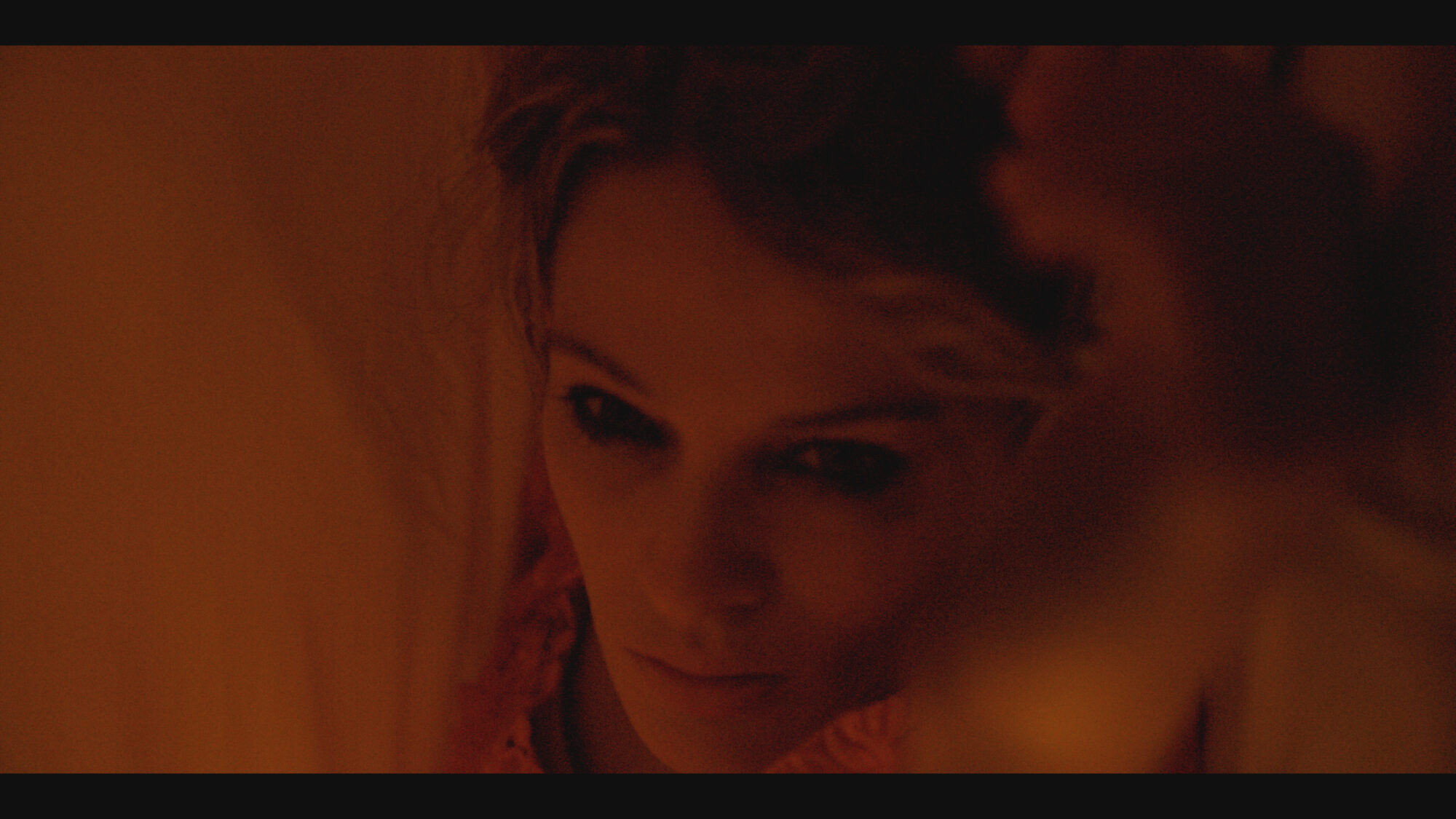 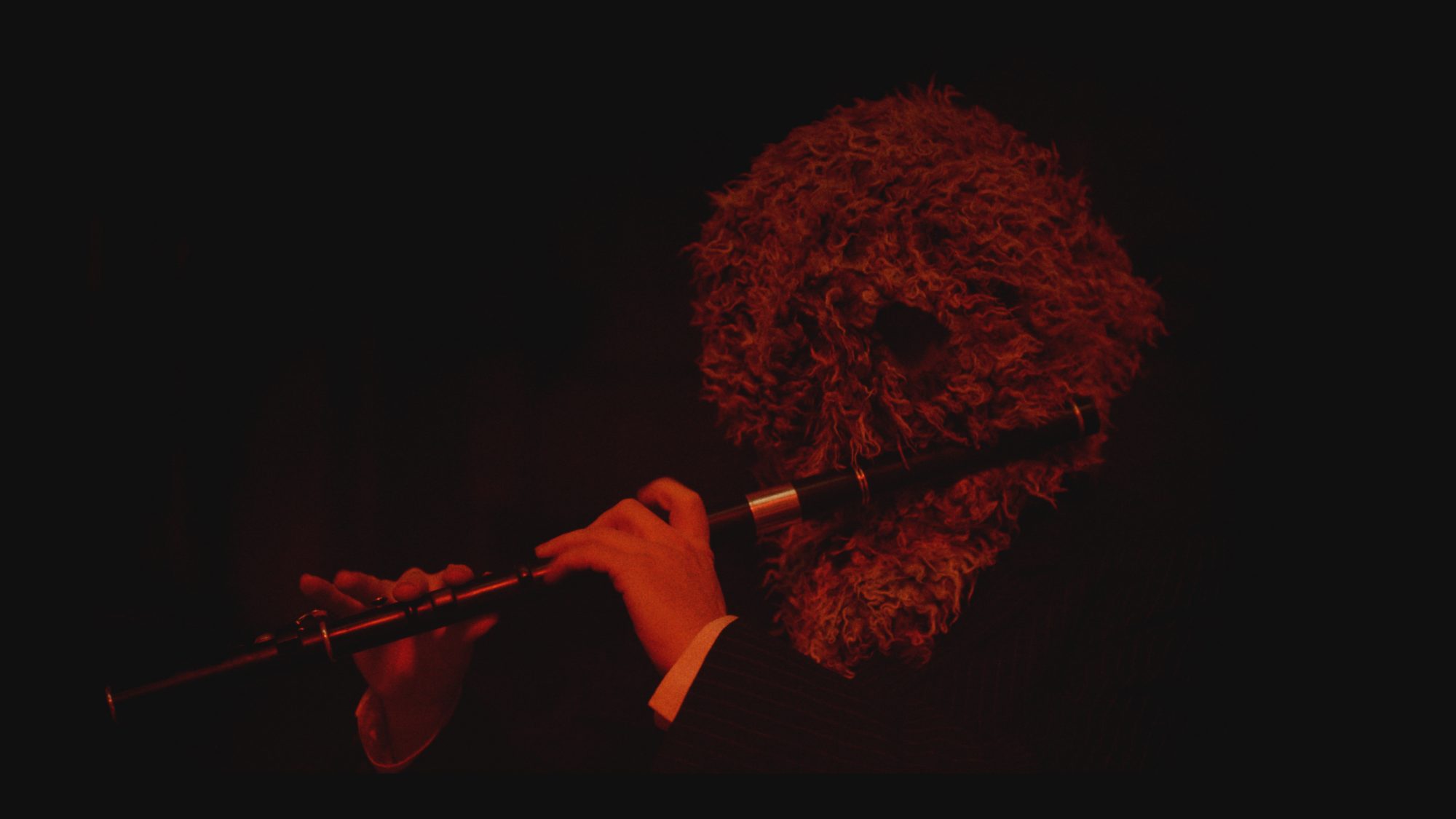 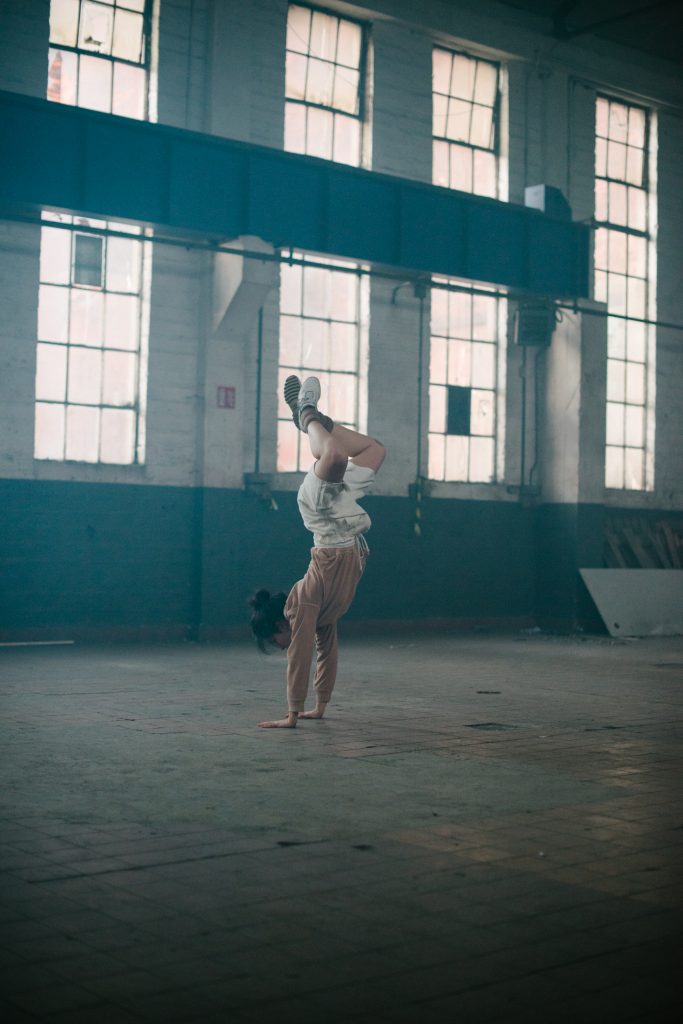